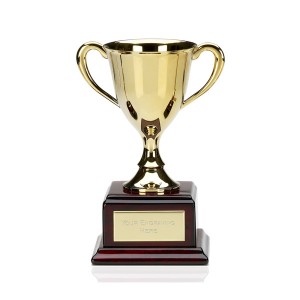 It was exactly a year ago when I sat down and started working on the backbone of what turned into Atlanta Yoga Scene! It’s hard to believe time has gone by so quickly and that this site has grown up into what it is today. I am so thankful for everyone’s continued excitement and support. I hope in the upcoming year as the yoga scene continues to grow, that I can keep providing this space for you to reach people with your studios, events and thoughts.

To celebrate the one-year mark, I’m planning a series of round-up posts throughout December. In January, I’m planning a first anniversary party for all Atlanta yogis to attend. I haven’t finalized the details yet, but I hope it’ll be a chance for everyone to meet and mingle in a way that we don’t get to do very often.

Stay tuned for details as they emerge throughout the month!

So, to kick off the end-of-the-year posts, I’d like to announce the Atlanta Yogi’s Choice Awards!

Here’s how it will work:

As part of Atlanta Yoga Scene’s first anniversary party in January, I’ll honor the top 3 in each group, and try to get them involved in the day’s events** with classes, specials, deals, demonstrations, and anything else to showcase Atlanta yogis in our finest. I invite EVERYONE to vote,  and attend!

I know these details are a little vague now, but trust me on this part–it will be a SUPER fun celebration and unification of our yoga community.

Teachers, studios and stores, you’ll definitely want to get in the game too by getting your clients to nominate you! By getting a top honor in the Yogi’s Choice Awards, I’ll be giving you a ton of free, positive promotion to nearly 1000 Atlanta yogis through the Atlanta Yoga Scene website and email list, Facebook page, Twitter, and in our live event. All I ask is that you’re open to participating in our event somehow, and we can work together to make sure your participation makes all sorts of practical and financial sense.

Feel free to nominate as many times as you want, nominate yourself, etc. It’s all anonymous, so I won’t know the difference 🙂

**assuming these people/studios/groups/stores are available and want to take part!